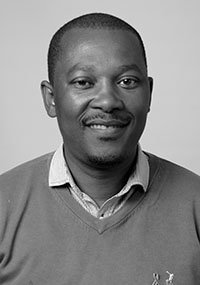 Mr Zazini studied electrical engineering at the then John Knox College (now Buffalo City College) and currently serves as the National Director of NAPWA (National Association of People Living with HIV and AIDS). He has been with the organisation since 2001 and has served on various capacities from branch secretary to provincial coordinator.

He used to be the National Executive Council member of the Positive Men’s Movement of South Africa. Mr Zazini also serves as one of the leaders for People Living with HIV (PLHIV) Sector under the SANAC Civil Society Forum. He has been living openly with HIV since he was diagnosed in 2001.