The Global Fund to Fight AIDS, Tuberculosis and Malaria released a report today demonstrating that 27 million lives have been saved by the Global Fund partnership. The report shows tremendous progress that has been achieved by efforts to end the epidemics, while highlighting new threats.

The progress has been achieved with support from many countries and partners, including France – a founder and the second largest donor to the Global Fund. The report is being launched in Paris today at an event led by Jean-Yves Le Drian, French Foreign Affairs Minister. France will host the Global Fund’s Sixth Replenishment Conference on 10 October 2019 in Lyon.

“The numbers in this report show how far we have come. We have in our sights, but not yet firmly in our grasp, the prospect of freeing communities from the burden of HIV, TB and malaria,” said Peter Sands, Executive Director of the Global Fund. “Together, we can end these epidemics, but achieving this goal will require change – increased investment, accelerated innovation, even more effective partnerships and a relentless focus on impact.”

The progress comes against the backdrop of new threats to global health. Having reduced sharply since the peak of the epidemic, global HIV infection rates are now declining more slowly, and remain extremely high among key populations in some countries. Tuberculosis is now the leading cause of death from infectious diseases, with 1.7 million deaths per year, and the world is missing 4.1 million cases of TB every year – cases that go undiagnosed, untreated and unreported. In addition, progress against malaria has stalled. In 2016, there were 5 million more cases of malaria than 2015. With growing resistance in drugs to treat malaria and in insecticides for mosquito nets, efforts to control malaria are at stake.

The results underscore the Global Fund’s strategic areas of focus as it seeks to accelerate the fight against the diseases. The Global Fund is boosting investments in programs that support HIV prevention for key populations such as men who have sex with men, transgender people, sex workers, people who inject drugs as well as among vulnerable populations such as young women and girls. The Global Fund is also expanding efforts to find more missing cases of TB, and increasing support to programs that aim to eliminate malaria. Broadly, the Global Fund is investing more in building resilient and sustainable systems for health – a strategic pillar in efforts to achieve Sustainable Development Goal 3, which aims to guarantee healthy lives and well being for all. Building strong health systems is also a fundamental element of Global Fund’s efforts to deliver universal access to quality health care for people around the world, while ensuring global health security.

The report also highlights how the Global Fund, a leading international funder of HIV, TB and malaria programs worldwide, is focused on finding solutions to new threats in the fight against HIV, TB and malaria. Reaching people left behind in prevention and treatment of the diseases, combating drug resistance and overcoming emerging threats to global health security are all essential.

“We should not let the scale of the challenges before us diminish the achievements we have made, nor should we let our successes blind us to the serious threats we must overcome,” said Sands. “With strong global solidarity, we can end these epidemics.” 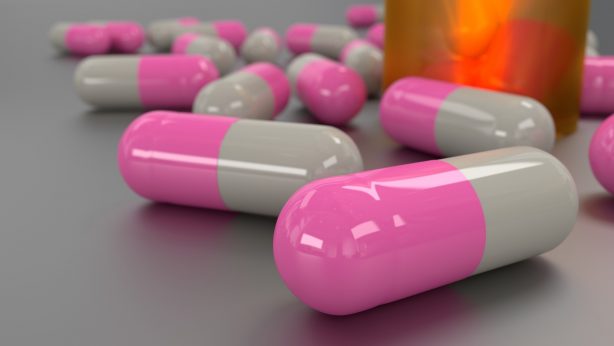 Please access this press release issued by the Aurum Institute... 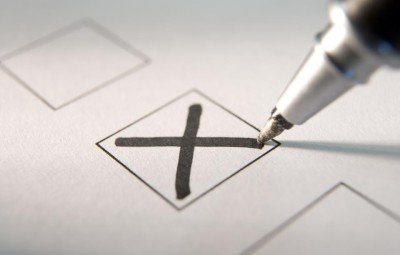 INVITATION TO SUBMIT YOUR ORGANISATION’S DETAILS TO BE INCLUDED IN THE HIV, TB & STIs RESPONSE DATABSE

INVITATION TO SUBMIT YOUR ORGANISATION’S DETAILS TO BE INCLUDED IN...