PRETORIA, September 23, 2020 — We welcome Minister Bheki Cele’s efforts to drill down to community and district level the response to gender based violence and femicide (GBVF), by identifying 30 hotspots, that means the country understands its GBV epidemic, as well as understanding of resources needed to strengthen the response, but NOW more decisive action is needed.

As SANAC CSF, we raise in concern the dual links between GBVF and HIV prevalence with womxn and other key populations who experience this form of abuse are at 12 times the risk of contracting the virus. This is not only limited to HIV but is also linked to related social and economic vulnerabilities that impact womxn’s lives.

Co-Chairperson of SANAC, Steve Letsike added that “time for rhetoric is done, statistics after statistics should not be something we look forward to. Ideally, we should be intensifying preventative measures. Law enforcement agencies and the justice system should understand the urgency of putting people first. Lives are at stake, we cannot lose anymore people because of GBVF, Hate Crimes, or even human rights violations. The State should hold perpetrators accountable, upscale psycho-social support, access to medical care, and timely redress for victims and survivors including  strengthening  capacity and programs that work to eradicate these social  ills. The State  should not be friendly with those that think they are the law unto themselves”.

Our country is considered to be on the ‘Tier 2 Watchlist’ for human trafficking, which is rife in the country because of the high levels of poverty and inequality, which leave people vulnerable to exploitation. As a signatory to the United Nations Protocol to Prevent, Suppress and Punish Trafficking in Person Especially Women and Children – also known as the Palermo Protocol – government is obliged to address human trafficking, enforce laws punishing offenders and provide assistance to victims.

And, with Covid-19, vulnerabilities have increased exponentially for people who were already vulnerable – be it additional pressure on income, job security, home and so on – existing fault lines in our society are exacerbated with regards to inequality and access to basic human rights.

Where there was hunger before, there is now dire malnutrition; where there was already high unemployment, there is now a national crisis that threatens our social fabric as more people than ever before face the reality of never returning to work. There have also been the untold pressures of the pandemic on emergency services, from policing to medical care.

Many vulnerable people are out of work, including millions of immigrants without access to government aid and willing to do almost anything to feed their families and law enforcement agencies are so occupied with catching small-scale transgressors of lockdown regulations that they spend less time on more complex crimes like human trafficking – driving it further underground, to the detriment of victims and the benefit of the perpetrator/s.

With various sectors of society calling on Minister Cele to root out crime, drugs, GBVF and the scourage of human trafficking, we urge communities to refrain from xenophobic attitudes and vigilantism. We strongly emphasise that violence against womxn, children, LGBTI persons and within our communities regardless of who it’s directed to, is not the answer to eradicating and addressing the root causes of these social ills.

The 3% conviction rate for GBV perpetrators signals a national crisis and that we are losing a battle that has already claimed so many lives. The numbers clearly indicate that the state is failing womxn.And it is for this reason we calling on Minister Cele to tighten his plan and include civil society organisations working within the field to:

We will continue, through our work and engagement with the Chair of SANAC, Honourable Deputy President David Mabuza together with various ministries to agitate for change both at a community level and national response by influencing policy change and actions.

South African National AIDS Council (SANAC) has 18 very diverse civil society sectors and these represent specific sections of society. A sector is defined as a “group of organisations that democratically represents a defined constituency and is appropriately representative around a common theme aligned to the over-arching subject of strategy for HIV, TB and STIs”. All the 18 sectors represented at SANAC have a role to play in the response to HIV/AIDS, TB, STIs and each has a plan aimed at dealing with these conditions in line with South Africa’s National Strategic Plan for HIV, TB and STIs. 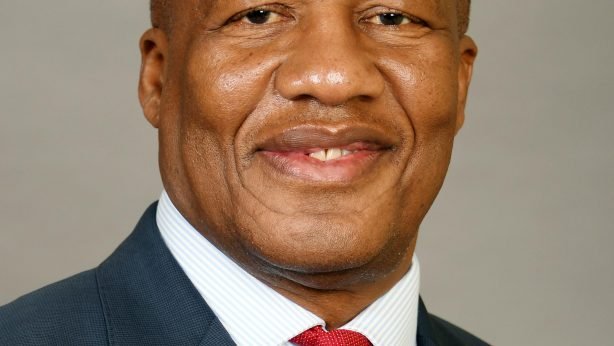 Civil society mourns the loss of gallant giant in the fight against HIV, stigma and access to treatment 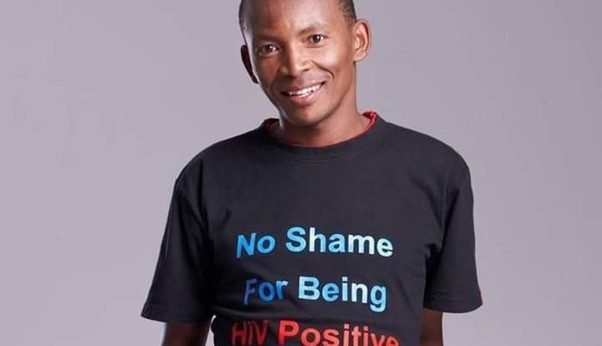 He had an infectious smile, he was loud, he was...