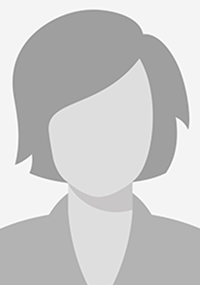 Ms Motau serves as the Chief Executive Officer of Mmoni Advisory Services, having previously worked as an Audit Partner at KPMG’s Energy and Natural Resources division. Additionally, Ms. Motau has worked for organisations such as Blue IQ Investments, the Industrial Development Corporation and the National Treasury. She has been an Independent Non-Executive Director of EOH Holdings Limited since March 2017.

She serves as a non-executive director of Metair Investments Limited and a commissioner of the International Trade Administration Commission of South Africa. She is a Chartered Accountant and holds an MPhil in Development Finance from the University of Stellenbosch.