PPRETORIA, 19 May 2021 – The South African National AIDS Council (SANAC) Plenary, chaired by Deputy President David Mabuza, has taken a resolution to defer the conclusion of the current National Strategic Plan (NSP) for HIV, TB and STIs (2017-2022) by an additional year until 2023.

When South Africa traversed through a raging second wave of the COVID-19 pandemic, TB and HIV services were significantly compromised and the country was thrown off course to meet HIV and TB targets set in the NSP. SANAC was thus faced with the question; can efforts to end one epidemic be sustained while confronting another, particularly as the very systems and workforce needed to address HIV and TB were being stretched thin to confront the Covid-19 crisis? It is against this backdrop that the SANAC Plenary, the highest decision-making body of the Council, took a resolution to defer the development of the new NSP to start in the next financial year (2022)

Ahead of the COVID-19 pandemic, SANAC coordinated the compilation of the NSP Mid-Term Review (MTR) report in 2019. The report showed that the country was not on track to meet the targets set in the NSP. Significant gaps were identified, especially towards meeting the 90-90-90 targets set by UNAIDS to end AIDS and TB as public health threats. UNAIDS called on countries to ensure that, by December 2020, 90% of people infected with HIV should know their status; 90% of those who have tested positive should be on sustained treatment and, 90% of those on treatment should be virally supressed – all to ensure that by the year 2030, AIDS and TB are no longer public health threats. South Africa, at MTR point, was sitting at 90.5; 68.4 and 88.4% respectively against the 90-90-90 targets (Thembisa Model).

Post the MTR findings, COVID-19 arrived in South Africa and derailed HIV and TB programmes. Within the first few months of the lockdown, data from health facilities across the country indicated that a significant number of people had missed their appointments to collect medication, and that a very low number of people had sought testing services for either HIV or TB. This led to a roundtable discussion, organised by SANAC, and titled ‘Reducing the Impact of COVID-19 on people living with HIV (PLHIV) and TB’.

Key stakeholders such as the Department of Health, civil society and development partners formed part of the discussion. Following that engagement, SANAC began to lobby for the integration of HIV and TB services into the ongoing COVID-19 response. The Health department was responsive in this regard and is finalising plans to implement the integration of these services nationally.

The SANAC Plenary felt therefore, that it would not make sense to conclude the current NSP and draw up a new one without addressing the deficits of the current Plan against its targets. As part of the deferment process, a Catch-Up Plan is being developed to supplement the current NSP with the main of accelerating national responses and reach a trajectory to achieve the eight (8) Goals of the current NSP by 2023.

A multisectoral Catch-Up Plan Task Team has been constituted to drive the development and the tracking of implementation of the Catch-Up Plan.

The Plan will focus on the following:

The Plenary was unanimous in endorsing the deferment with the view that the current NSP remains relevant, but interventions need to be accelerated across all geographical contexts and populations, as the country advances to reinvigorate progress and enhance urgency in the HIV, TB & STIs response.

SANAC is determined to continue driving the HIV, TB and STIs response, and to address the inequalities that hinder progress towards ending AIDS and TB as public health threats. South Africa has made significant strides in response to HIV, TB and STIs and the advent of COVID-19 should not be a reason to retreat but a reason to step up and end AIDS in our lifetime. 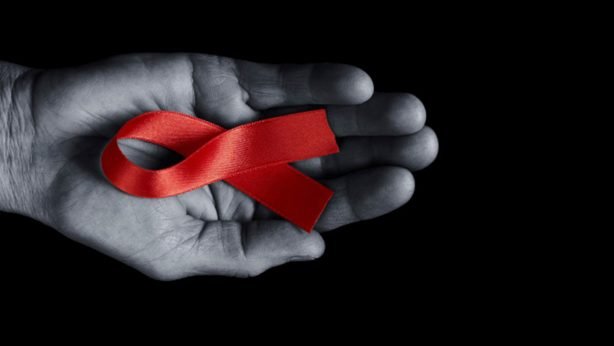 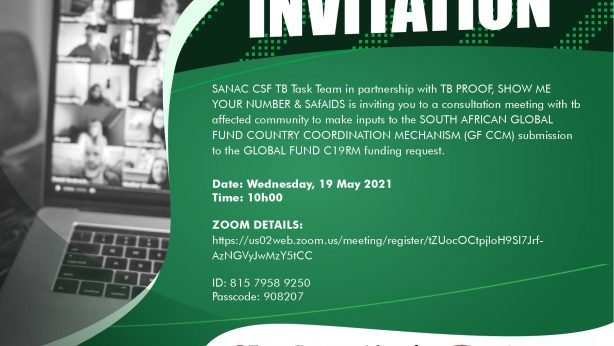