Following the launch of the National Strategic Plan (NSP) for HIV, TB and STIs: 2017-2022, provinces had to draft Provincial Implementation Plans (PIPs) adapted from the NSP and tailored to their needs.In this issue Nelson Dlamini zooms in on Limpopo with Connie Raphahlelo, head of the Provincial Council on AIDS (PCA) in the province.

How far is Limpopo with its PIP and what challenges have you had to contend with, if any?

It was finalised and approved in February. The Focus for Impact data is critical in order to tailor the PIP, however, there were challenges with accessing Focus for Impact information from SANAC.

How did you deal with these challenges?

We made use of the available data from DHIS to determine high burden areas. The province also embarked on a three-day consultation with districts and we later distributed output indicators to them in order to maximise impact.

Any highlights worth noting during the PIP development process?

It is worth noting that the PIP is perfectly aligned with the provincial development plan. There is also a strong political and buy-in and support. The stakeholder engagements at district level assisted in highlighting the importance of a multisectoral approach in our response efforts. We can confidently say our PIP is multisectoral and implementable!

What were some of the priorities for Limpopo in this PIP?

What is the next step for the province now?

We also need to mobilise funding for printing of the Plan and popularise it to ensure that all stakeholders implement it well. We want to continue to strengthen partnerships with the private sector as well as organised labour as equal and strategic partners in order to reduce the burden of HIV and TB.

It is important to understand that no government department is less important in the fight against HIV, TB and STIs! Is there something you’d like to add? Developing this PIP has shown the importance of a bottom up approach which should be followed in the next cycle. The process of developing the NSP should commence a year before the end of the current one. There should be clear guidelines on what is expected from the districts and provinces to avoid delays experienced. SANAC is requested to develop an investment case for the multisectoral response of HIV TB and STIs to influence the funding of the plans at local, district and provincial levels. This investment case should be submitted to National Treasury for consideration. 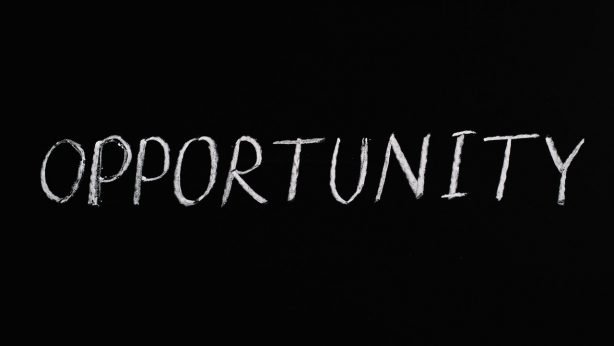