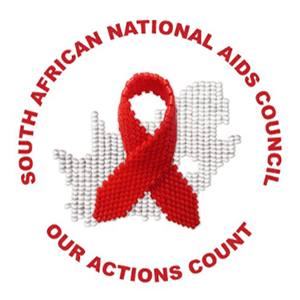 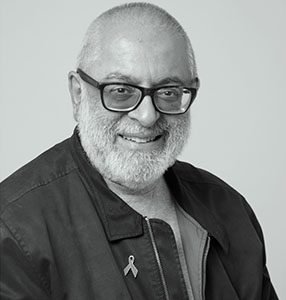 Dubbed Vilakazi Street, the exhibition stand honoured the contribution by Nelson Mandela and Albertina Sisulu against HIV and TB. Vilakazi Street was Nelson Mandela’s residence in Soweto and the only street in the world where two Nobel Prize laureates lived – Nelson Mandela and Desmond Tutu. The stand featured South Africa’s progress in response to HIV and TB, as well as the country’s plans to address challenges facing key and vulnerable populations such as sex workers, young women & girls and the LGBTI community.

Following the launch of the National Strategic Plan (NSP) for HIV, TB and STIs: 2017-2022, provinces had to draft Provincial Implementation Plans (PIPs) adapted from the NSP and tailored to their needs.In this issue Nelson Dlamini zooms in on Limpopo with Connie Raphahlelo, head of the Provincial Council on AIDS (PCA) in the province.

Terms of Reference for Consultant to provide Technical Assistance to design and develop a manual for the selection of Sub Recipients, and then to train and support the Global Fund Principal Recipients who will use the manual.

Objective of the consultancy The objective is to develop a SR selection manuals and supporting documentation, as well as train… more