Deputy President David Mabuza, in his capacity as the Chairperson of the South African National AIDS Council (SANAC), will on Friday, 15 March 2019 launch the TB Prevention Campaign with Amakhosi and TB Ambassadors at the Qadi Traditional Council in Inanda, eThekwini Municipality.

The campaign seeks to mobilise Amakhosi and TB Ambassadors to join the national effort of rapidly Finding the Missing TB Patients and urgently link them to treatment and care.

In South Africa, approximately 15-20% of all TB reported cases are children, and it is among the top five underlying causes of death in children under 5 years of age. KwaZulu-Natal has the greatest TB and HIV burden in the country.

As a response, South Africa has decided to trace and find at least 80 000 by December 2020 as part of its national efforts.

The launch in KwaZulu-Natal will be a build-up to the national World TB Day commemoration, which will be held during a church service on Sunday, 24 March in the Western Cape, and the main commemoration on 28 March in the Eastern Cape.

The World TB Day will this year be commemorated under the theme:  IT’S TIME! For Religious Leaders, Parliamentarians and Legislators to Lead the Fight to End TB in South Africa.

All family members confirmed with TB will be urgently initiated on treatment in health facilities closest to them. This will be followed by the main community event where the Provincial Turnaround Plan will be tabled and the Deputy President will formally launch the TB Prevention Campaign.

Media is invited to cover the event as follows: 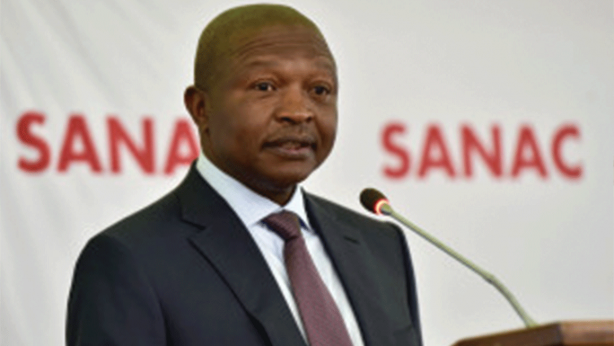