Pretoria – Deputy President David Mabuza, in his capacity as the Chairperson of the South African National AIDS Council (SANAC) will this week (Friday, 26 April) officiate the Global Fund Grant Signing Ceremony. The signing ceremony between South Africa and the Global Fund is part of the country`s continuous efforts to accelerate the response to TB and HIV epidemics.

The new three-year multibillion rand agreement is expected to contribute to ongoing implementation of the National Strategic Plan (NSP) 2017 – 2022 and the recently announced targets which include initiating an additional 2 million people on HIV treatment, and also find 160 000 missing tuberculosis (TB) patients by the year 2020.

These ambitious targets are in line with the announcement by President Cyril Ramaphosa during the State of the Nation address in 2018.

The event will be attended by several cabinet Ministers, Ambassadors, Global Fund executives, leaders of civil society as well as  the Principal Recipients (PRs) of the grant. This will culminate in signing of the funding agreement between the funders and various implementing agents.

Members of the media are invited to the official signing ceremony as follows:

Please RSVP to Nelson Dlamini at 078 731 0313 or nelson@sanac.org.za with your  Full names and ID number by 12h00 on Thursday, 25 April 2019. Kindly note that no person is allowed to enter the Presidential Guesthouse without prior notification and an ID. A driver’s licence IS NOT acceptable, only an ID, Passport or Press Card will be accepted.

Thami Ngwenya, Spokesperson to the Deputy President on 082 428 4263 /  thami@presidency.gov.za 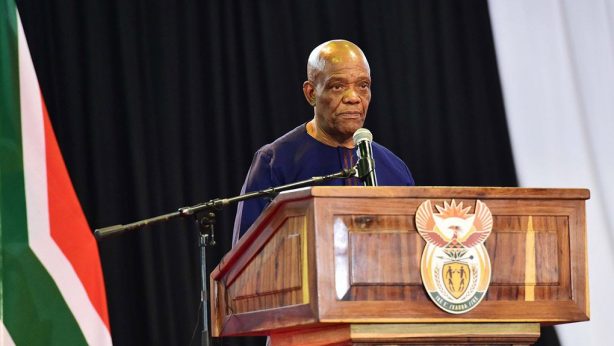 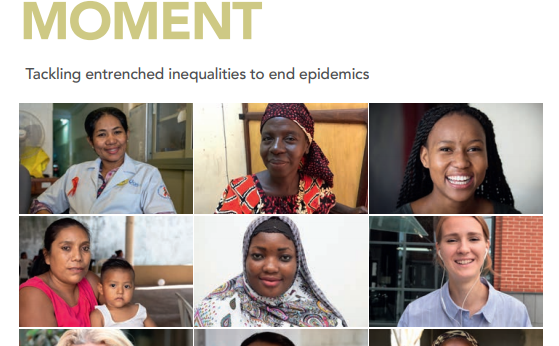