In order to receive funds from the Global Fund, each country needs to have a Country Coordinating Mechanism (CCM). In the past, the CCM function was performed by SANAC’s Resource Mobilisation Committee (RMC). During an audit of the Global Fund portfolio conducted in 2011, the Inspector- General of the Global Fund identified many weaknesses in the way in which the RMC conducted its Global Fund affairs. That is why when the new governance arrangements for SANAC were agreed at the SANAC Plenary last year it was decided to create a dedicated CCM for South Africa.

The CCM is made up of representatives from government, the private sector and civil society. For the first time all 9 provinces are represented on the CCM. The CCM is chaired by the SANAC CEO, Dr Fareed Abdullah, and the Deputy Chair is Tshiamo Moela, from civil society.
The CCM has met four times since its creation in November 2012. It is supported by a small team of staff from the SANAC Secretariat.

Within a short space of time the CCM and the Secretariat have been able to increase the amount of money disbursed to South Africa from US$20 million to US$ 101 million. See graph below.
In addition, the CCM has approved an alignment of all 5 grants to South Africa to the government’s fiscal and financial cycles. This has resulted in an additional US$ 26.9 million to South Africa.
The CCM is now finalising a submission to the Global Fund to renew all our grants. If approved, this will bring in a further US$ 244 million for the period 1 October 2013 to 31 March 2016. 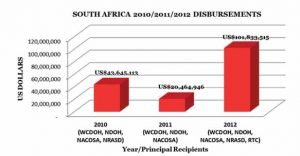 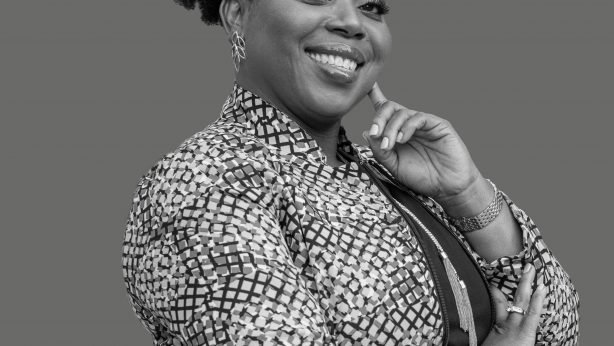 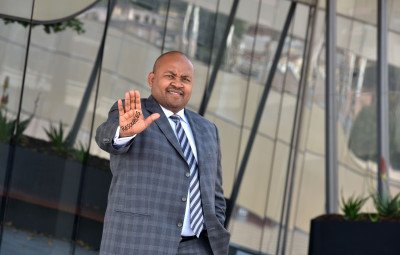 The Global Fund to Fight AIDS, Tuberculosis and Malaria released...