PPRETORIA, 28 July 2020 – The South African National AIDS Council (SANAC) welcomes the positive opinion on the dapivirine vaginal ring from the European Medicines Agency (EMA), an agency of the European Union in charge of the evaluation and supervision of medicinal products.

A Positive Opinion from one of the world’s most powerful political and economic Unions is a much-needed vote of confidence, which certainly paves the way for advancing the rollout of this vital HIV prevention bio-medical commodity. The ring does not only provide a long-lasting and discrete prevention tool for women, but it also expands HIV prevention options for women in low to middle-income countries – the majority of which, are in Sub-Saharan Africa.

Due to archaic cultural, traditional, religious practices/principles that the African continent is deeply rooted in, most women are stuck in oppressive and patriarchal environments where negotiation for safe sex is minimal or non-existent. HIV prevention tools such as the dapivirine vaginal ring give back power to vulnerable women in such circumstances. By design, most HIV prevention commodities are largely biased towards men; however, this tool changes the narrative and puts women first.

SANAC hereby congratulates the International Partnerships for Microbicides (IPM) who developed the ring. Their endeavours have indeed contributed immensely to the HIV Prevention Revolution Agenda and affirmation of sexual and reproductive rights for women and girls, especially in disadvantaged countries, as the adolescent girls and young women between the ages of 15 and 24 are the hardest hit by HIV infection in South Africa and other parts of the world.

Such prevention commodities will bring us closer to the global goal of ending AIDS as a public health threat by the year 2030. We hope that the next stage of the process, which is to get country regulatory authorities to review the ring will be successful and expedited to ensure that the women of Sub-Saharan Africa gain access to this life-saving tool. 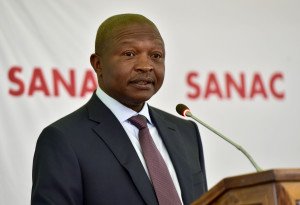 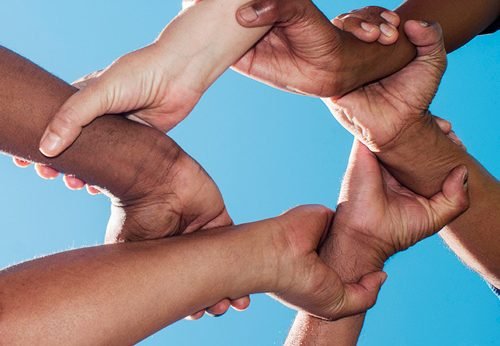